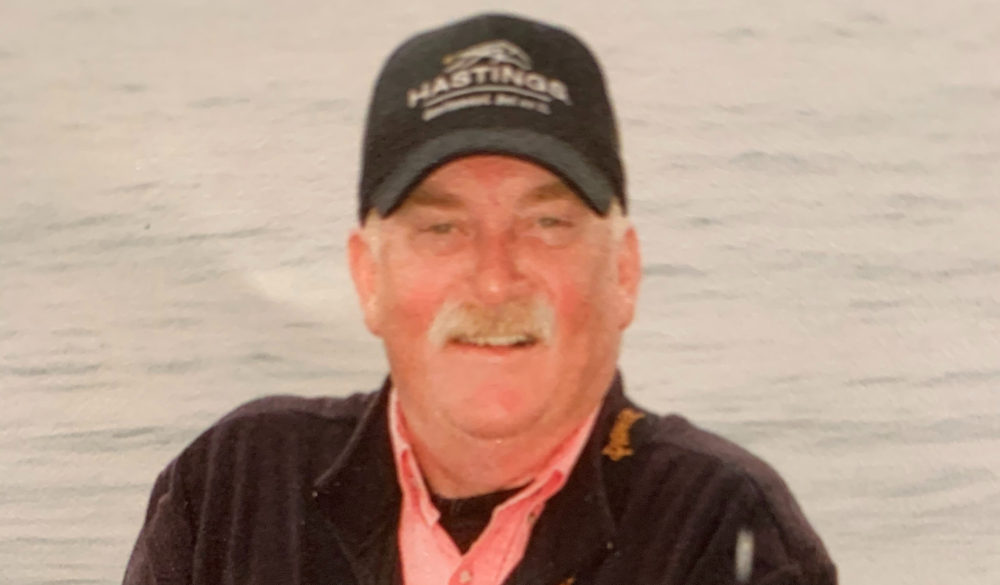 Ib passed away in his home. He is predeceased by his parents Helge and Kamma.
Survived by Cindy, her daughter Jenn(Henry) grandchildren Ariana and Enzo. Also by his siblings: Gert(Bev), Liz(Joe), Jan(Nancy), John (Shirley), Bob(Pam), Jane(John) and Tom; numerous other family and friends.
Ib was born in Denmark and immigrated to Canada with his parents and four siblings in 1956. The family settled in Calgary Alberta. Three other children were born there. Ib loved to fish and hunt and work on his Uncle’s farm. He was a member of a MG car club, enjoying many hours behind the wheel.
Ib moved to Vancouver in 1970 where he met the Gallagher family. Ib worked for them his whole career. First for Gallagher Bros then Celtic Contractors. Ib was involved in over 100 builds and some of his favorites were Cathedral Place, Rim Rock Hotel in Banff, Vancouver City Library, Ford Theatre, YVR East and West Chevron expansion, Terminal City Club and the Vancouver Convention Center.
Ib took time to travel. Costa Rica and Portugal were his favorite places away from home. He also enjoyed fishing in Alert Bay and the west side of Vancouver Island. Ib owned and raced horses at Hastings Park. He could usually be found sitting at the table by the door in the George Royal.
Retirement 4 years ago gave Ib time to enjoy time with his granddaughter Ariana and this past year, the new addition Enzo.
There is no service by request. In lieu of flowers a donation to the Lions Gate Hospital Foundation in Ib’s name would be appreciated.