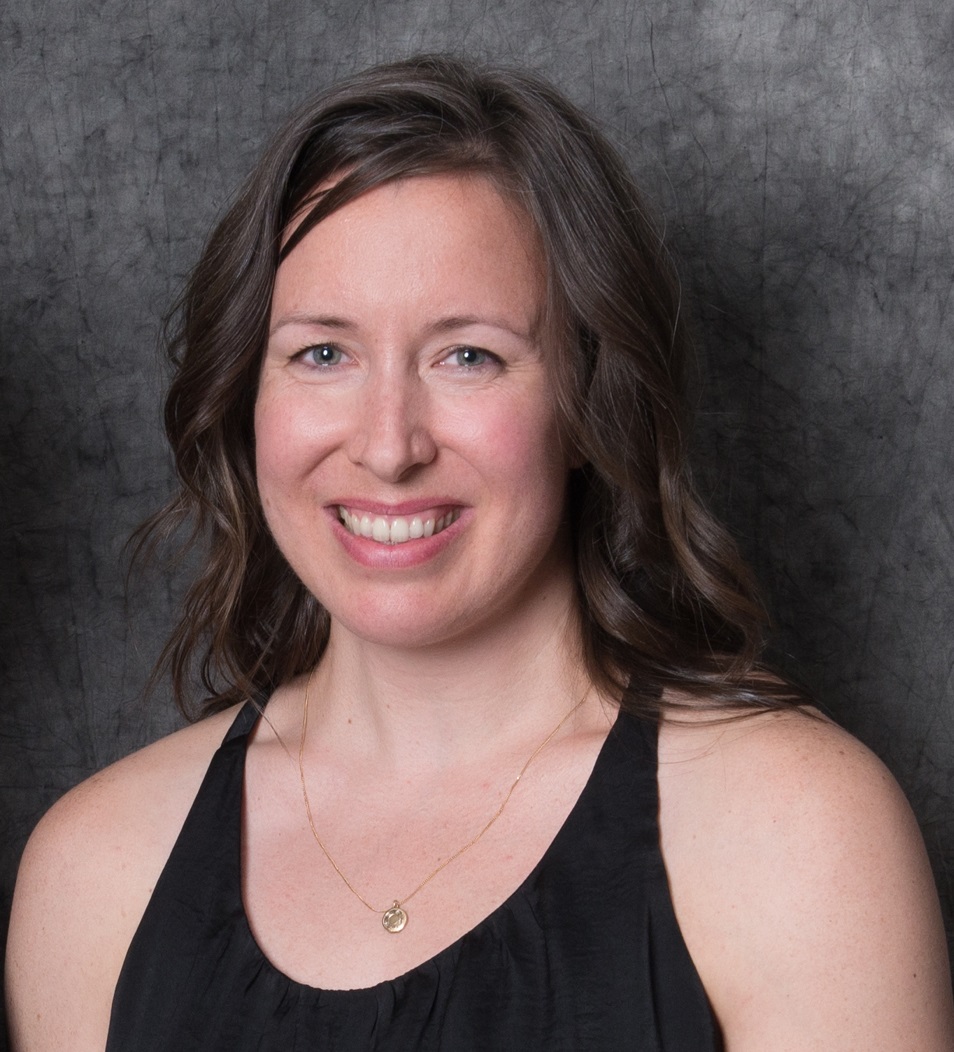 Daughter of Jill Turney and Jed Currie and sister of Wyatt Turney, Dr. Kitt Turney was born on March 26 1982 and spent her childhood in North Vancouver. She went on to complete her undergraduate degree at the University of British Columbia, where she then pursued medical studies and graduated in 2013. She was an anesthesiology resident at Dalhousie University until 2018, after which time she began practicing at Lion’s Gate Hospital.

Mere words are not enough to capture everything Kitt did, was and meant to those who knew her. She was a uniquely multi-faceted individual with a seemingly impossible number of talents. She was a beautiful musician, playing guitar and lending her voice to harmonizing in choir. She was a strong athlete, rowing for the UBC, BC provincial and Canadian teams. She also lived on the mountains, skiing and cycling. She spent a number of years helping a family care for a child with special needs and was a valued team member at a fishing lodge in a remote BC community. She was an avid traveler and advocate for global health equity. She was a collector of all things eclectic including the bag that made her sparkle in the operating room.

Nonetheless, Kitt’s greatest talent was for making friends wherever she went. A curious and generous spirit, she could strike up easy but attentive conversation with anyone who crossed her path. She had a genuine passion for bringing people together and for supporting others’ wellbeing.

Tragically, Kitt battled depression and we lost her to suicide on December 10th, 2019. She is intensely missed by her family, colleagues, and legions of friends who will forever remember her infectious laugh and who are better for having known her. In her memory, donations can be made to the LGH foundation to support physician mental health and wellness initiatives.