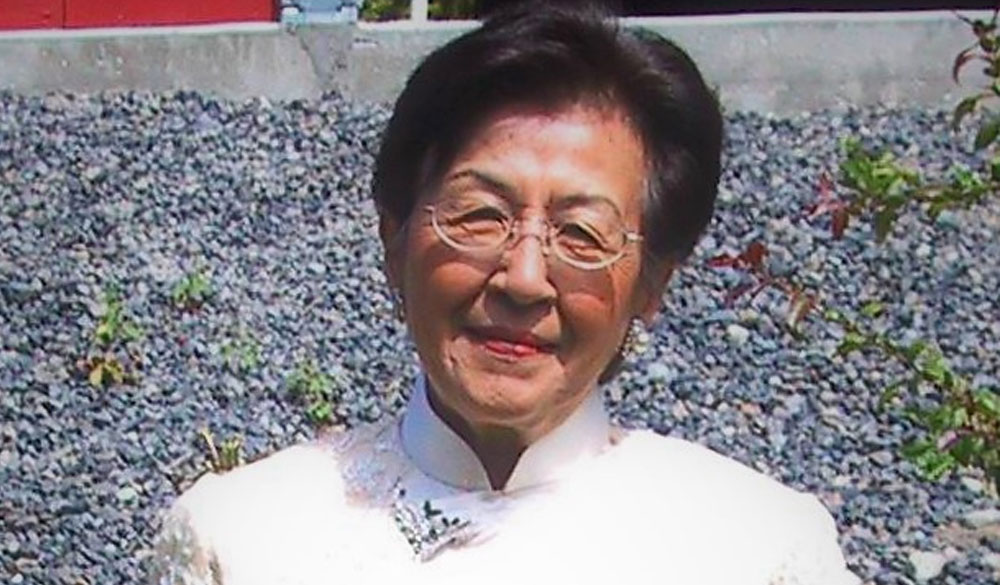 In Loving Memory of Agnes Koo

Born in Hong Kong in 1928, Agnes grew up in a large prominent Hong Kong family. She was number eight in a family of 13 brothers and sisters. She was a social worker and cared immensely about the welfare of humanity. She felt she wanted to give back to those less fortunate than herself. She also had a very artistic side which would often show up in her sense of fashion and style and the arts. She was quite the vibrant and sophisticated young woman for her era. A forward thinker she would often challenge and question the state of status quo especially for women in her time. Because of her family background Agnes also had a keen business sense and her love for the stock market and investments.

She would always carry a smile and was often curious about everyone she met, surprising oneself the questions she would bring up. Even during her physical pain of severe Rheumatoid arthritis, she would bring herself to a smile to greet you.

She is survived by her brothers and sisters Irene, Daniel, Cecilia, Ruth, John, Raymond and Charlie. And her two son’s Louis and Raymond their spouses Helena and Garth and of course Cooper who would bark at her door every day looking for a treat.