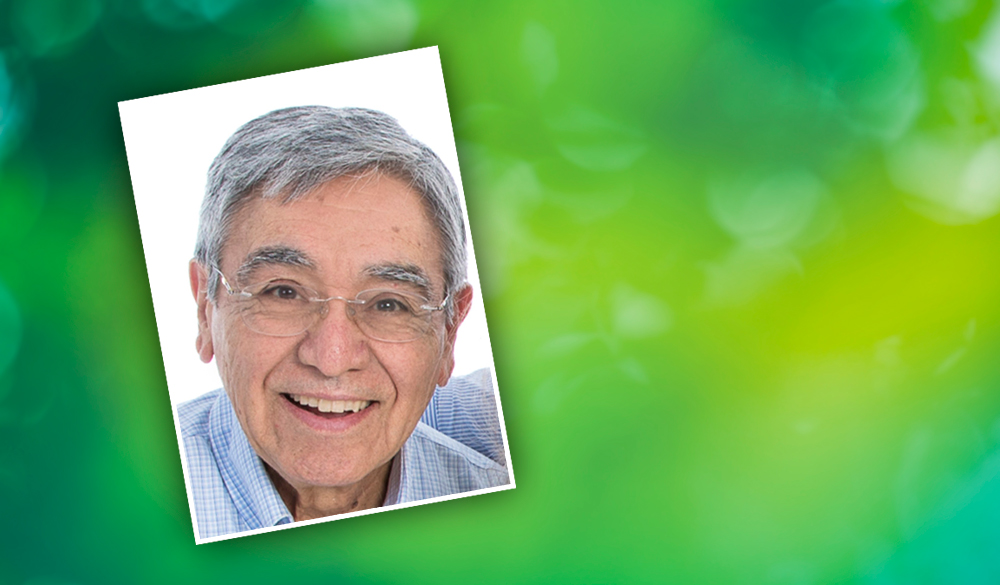 We are heartbroken that our beloved husband, father, brother and grandfather passed away suddenly this week due to a brain aneurysm. Victor is survived by his loving wife Vivienne, son Ian (Malene), daughter Eileen (Andreas), mother-in-law Alicia, six grand-children as well as eight siblings and extended family in Mexico and the US.

Victor was a kind and gentle person with an unassuming demeanor and remarkable intellect. He was an accomplished psychologist, dedicated researcher, aspiring polyglot, tai-chi enthusiast and constant jokester. He loved his family with all his heart and was loved by all of them and everyone he met.

He was born in Mexico City into a large family. He completed his undergraduate studies in Mexico where he met his wife Vivienne. They subsequently emigrated to Canada to pursue graduate studies. Victor obtained graduate degrees in psychology at the University of Toronto and York University and they had two children. Due to family reasons, they returned to Mexico in 1975.

In Mexico, he directed a Masters program in Behavioural Pharmacology, and later was Dean of the Faculty of Graduate Studies in Psychology at the National University of Mexico (UNAM), where he taught and conducted research.

The family returned to Canada in 1990 and settled in West Vancouver, where Victor led a fulfilling professional life as a professor, clinical psychologist, researcher and private practitioner.

Victor was thrilled to become a grandfather and spent hours carrying babies, playing with toddlers, and hosting sleepovers for his grandchildren. He and Vivienne traveled to California, Denmark and Hong Kong for months at a time to be present in their grandchildren’s lives.

The family wishes to thank the exemplary staff at Lions Gate Hospital: the social workers, neurosurgeons and ICU nurses and doctors who looked after our beloved Victor in his final hours.

In lieu of flowers or gifts, the family wishes to direct donations to the Lions Gate Hospital Foundation ICU fund in his memory.

A virtual Celebration of Life is scheduled for May 8, 2021. For more information, visit https://www.mckenziefuneralservice.com/obits